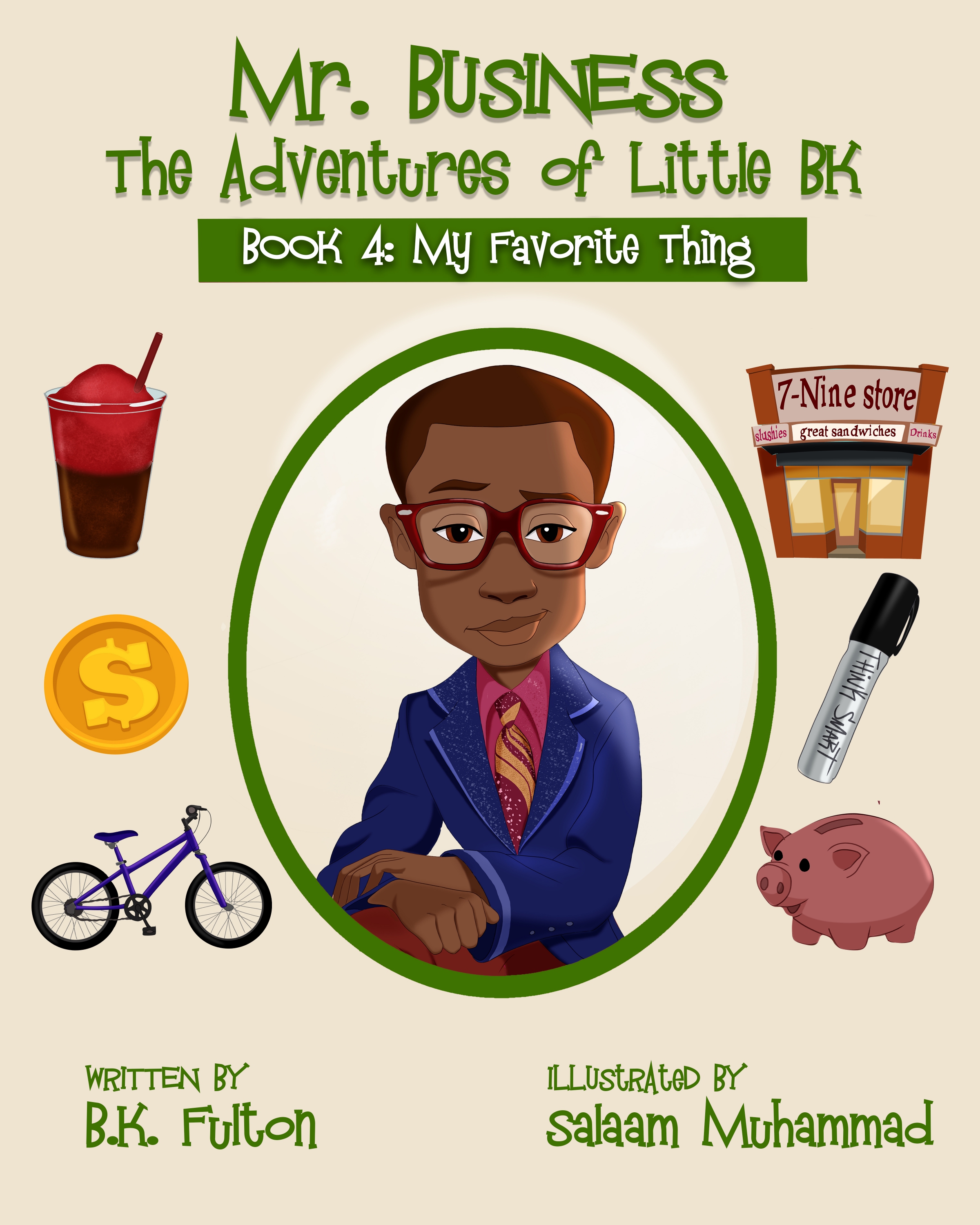 Mr. Business is little BK, a third-grade student who is learning his way around a new school and a new neighborhood. On this adventure, BK works smart to earn money so that he and his faithful dog rusty can make their weekend run to the store for a slushy - BK’s favorite thing. One day BK finds some old coins in the house and realizes they belong to someone else. He has to figure out what to do. Follow BK on his adventures as he learns about life. Children and parents alike love the values of this dynamic story and how it encourages children to be true to who they are. 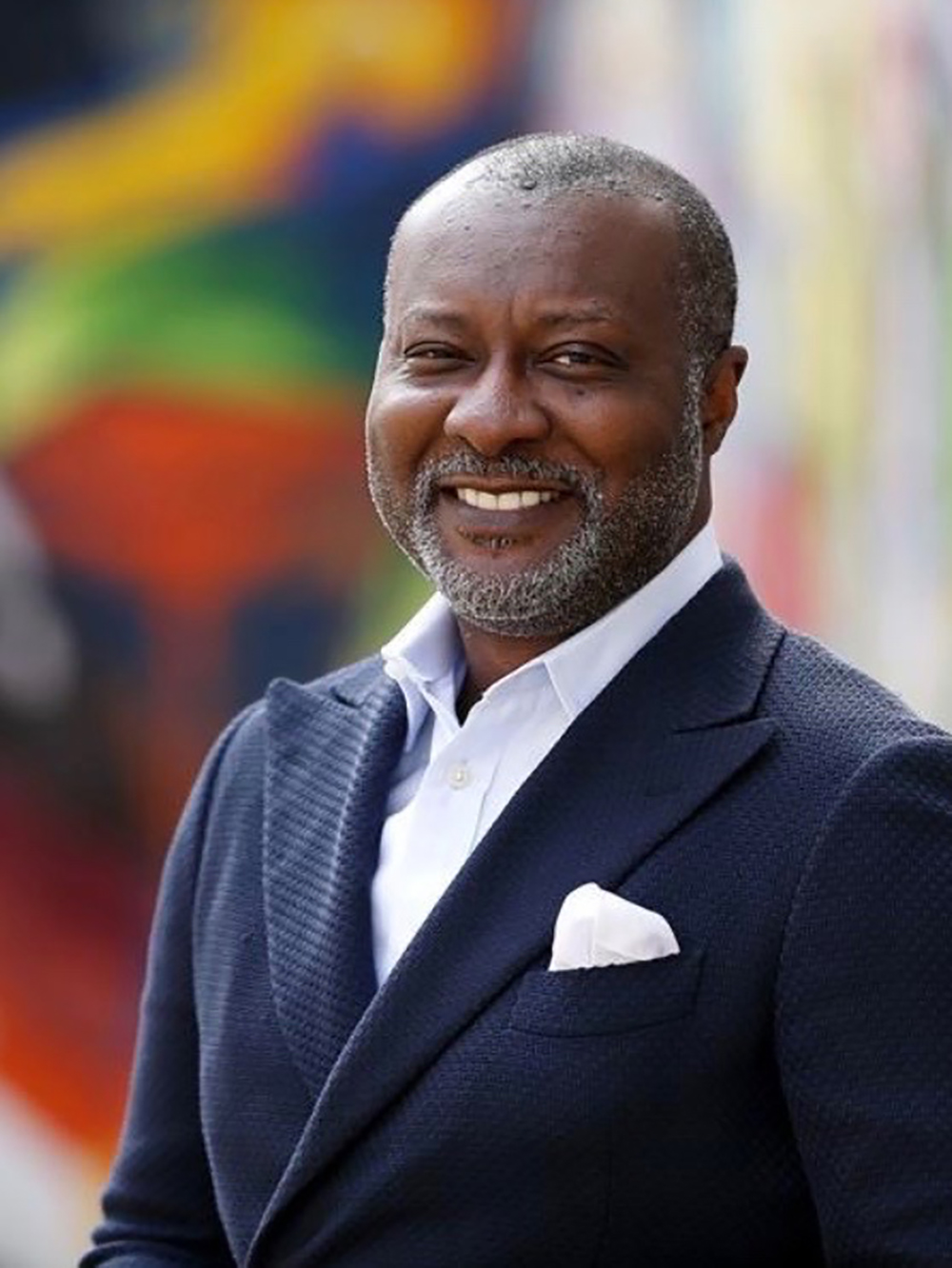