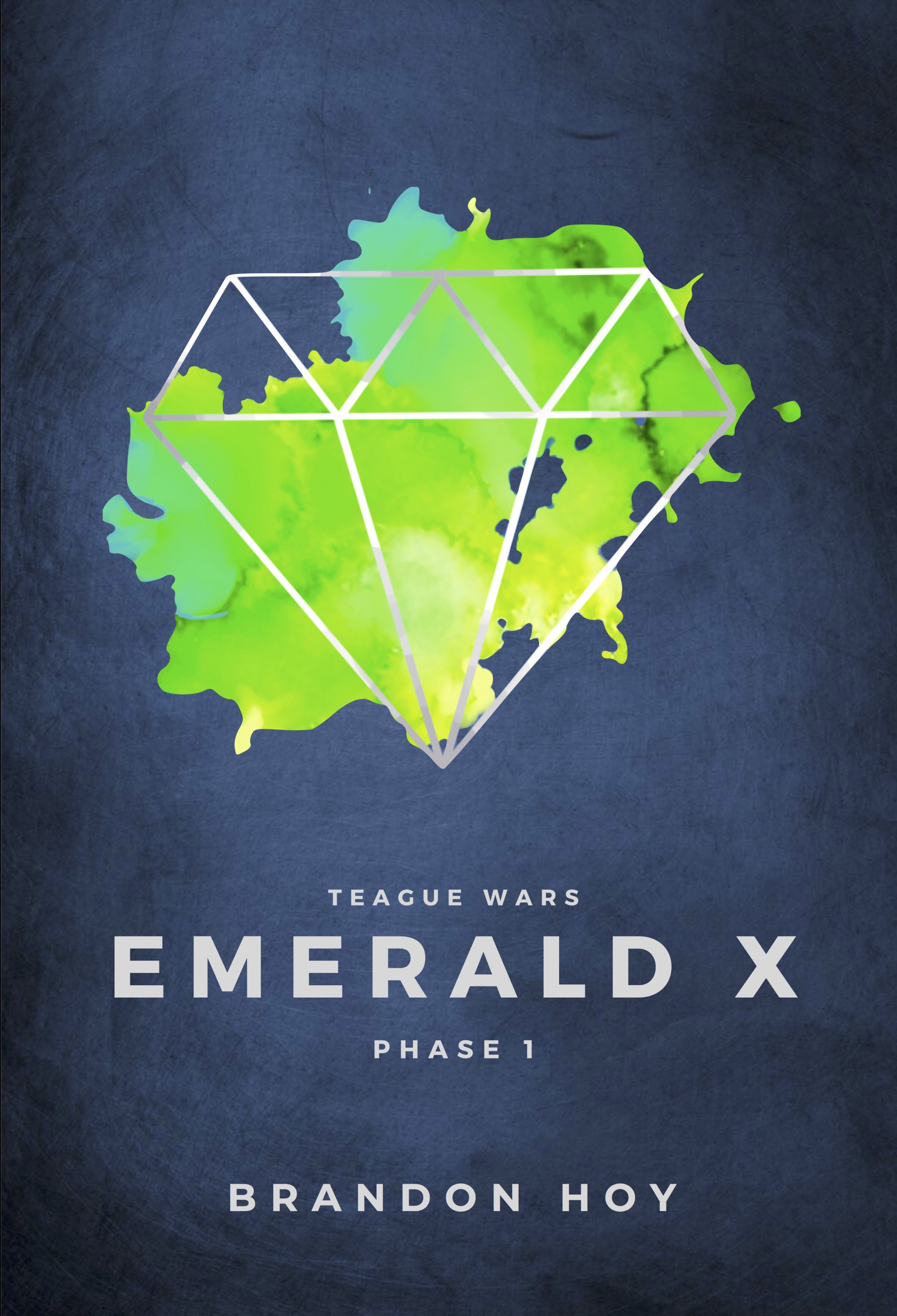 Phoenix Reinhard lives in Luminar, one of Osiren's five great cities. These cities are rumored to be protecting religious emeralds used to lift a curse their Protectors' had cast upon them. They had been forgotten long ago until Luminar was destroyed in search of this artifact. Twelve years later, Phoenix assumes responsibility of protecting the remaining cities from those planning to collect all five. He quickly learns there is more to his religion than he ever believed. 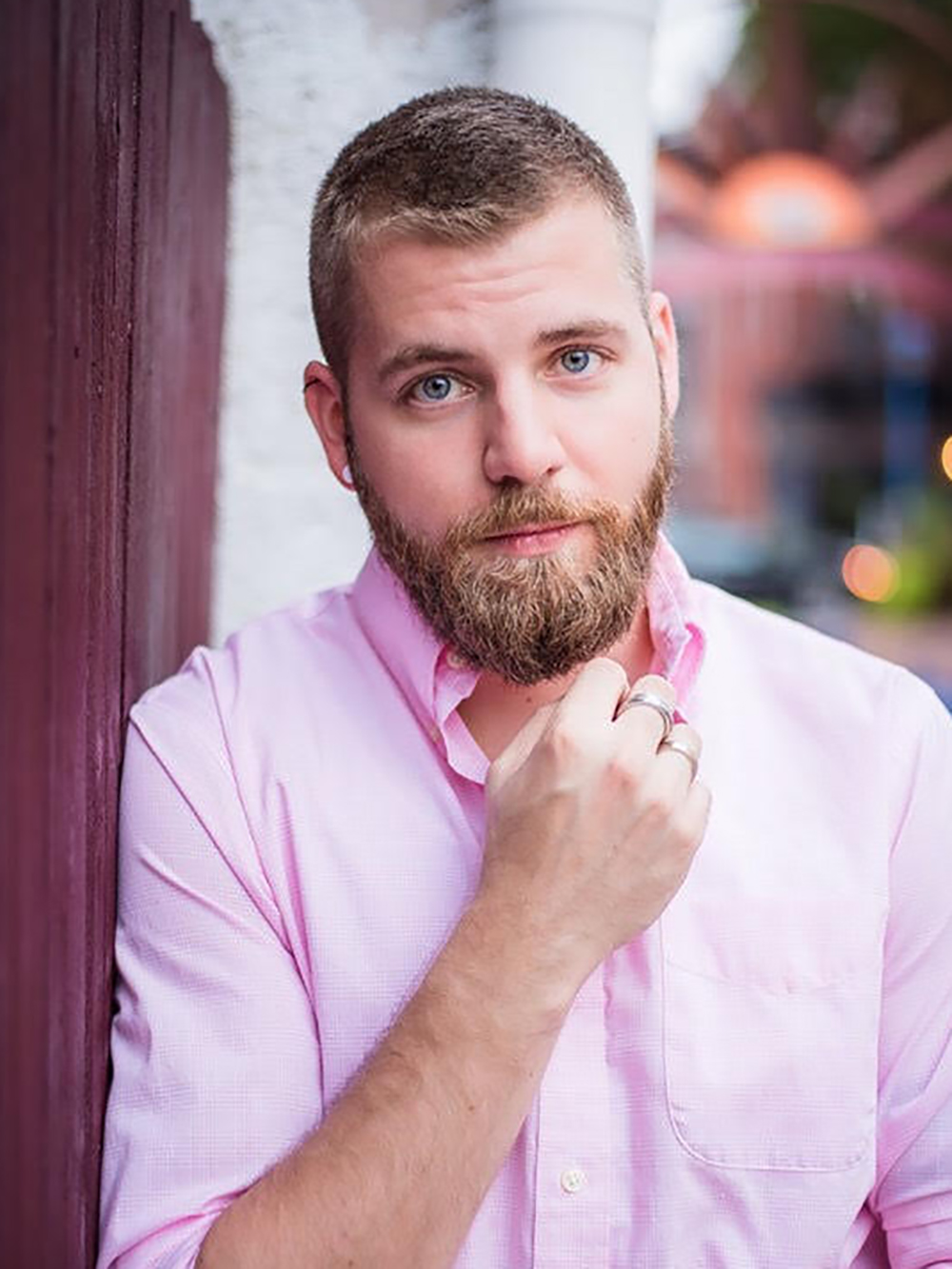 Brandon Hoy was born in the suburbs of Philadelphia. Raised in a more untraditional family in a typical trailer park, he always sought for a means to escape. He began writing at a very young age, starting with his story of receiving his first dog on scrap paper. His passion and interest never ceased as he grew older. Around sixteen, he began a short story. After receiving praise from his friends, he continued working on his piece and turning it into his first published novel, Emerald X. Creating a new immersive world, Brandon hopes another generation will become fascinated in this adventure. He plans to represent every type of a reader throughout his novels. Readers of all ages will be able to connect to and fall in love with the characters, following their growth in a thrilling story from beginning to end.

Brandon has been in the hospitality management and food industry since he was fourteen. Currently working as a restaurant manager and as a part-time server, he enjoys being around people. He believes there is something to learn from everyone. Graduating from Methacton High School, he also received his Associates Degree in Liberal Arts from Montgomery County Community College.