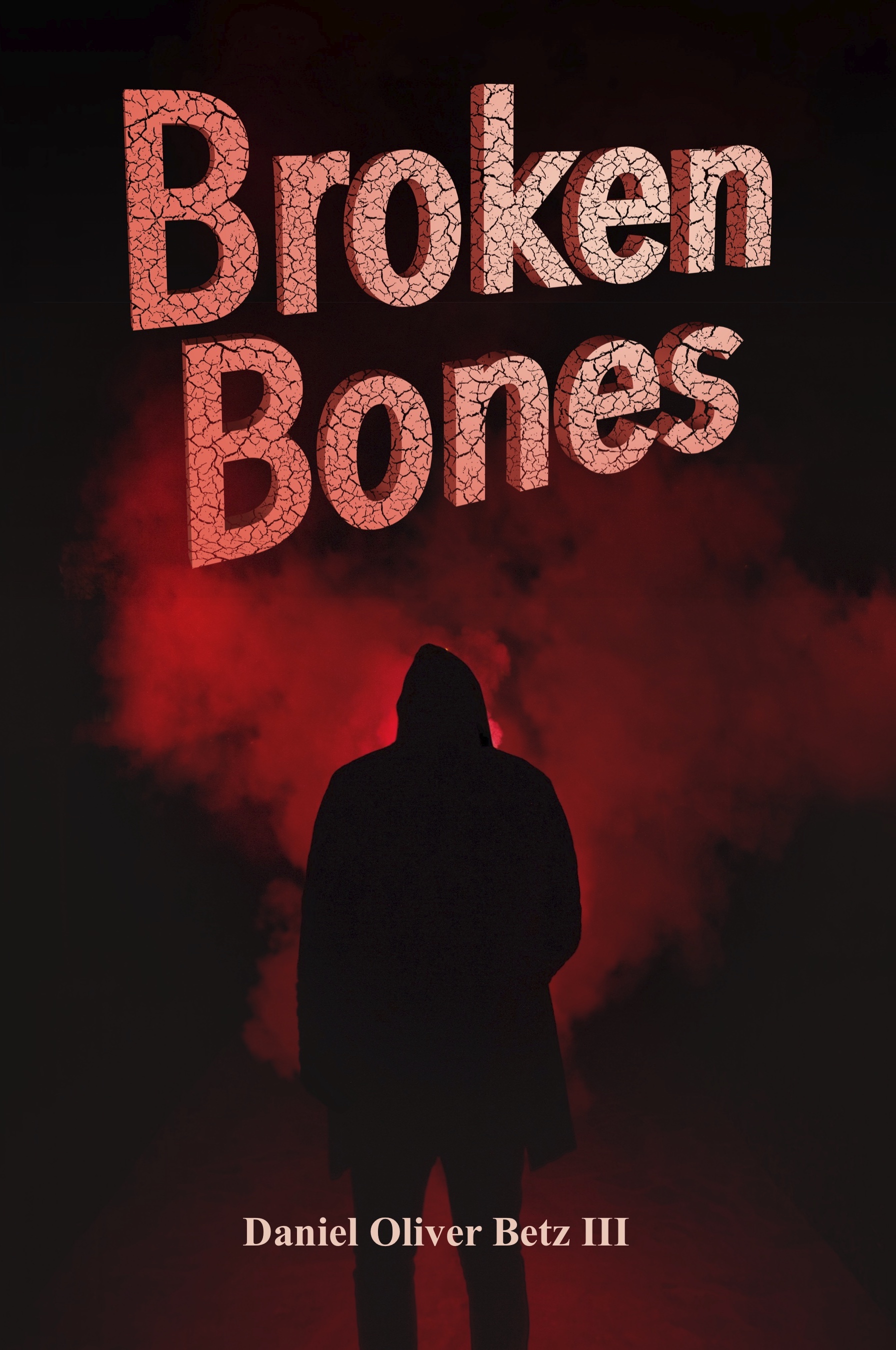 It was sleeting on a dark night in early February. An old sedan was driven by Darnell Ducette, All-American high school quarterback, and was heading north. Tawney Johnson, Darnell’s girlfriend, sat in the passenger seat. In the back seat sat Marcus Wayne and his date, Roberta Green. They were heading to a party. As the car reached a bend in the road, it slid head first into a ditch. Three of the occupants were injured and one died of a broken neck. While the police investigation determined that the crash was an accident, the county coroner determined that there may, in fact, be evidence of homicide. But was it? If so, which of the other occupants committed the murder? In Broken Bones, discover the answer to these questions and follow the trail of bones that litter the path of Darnell’s tumultuous life. 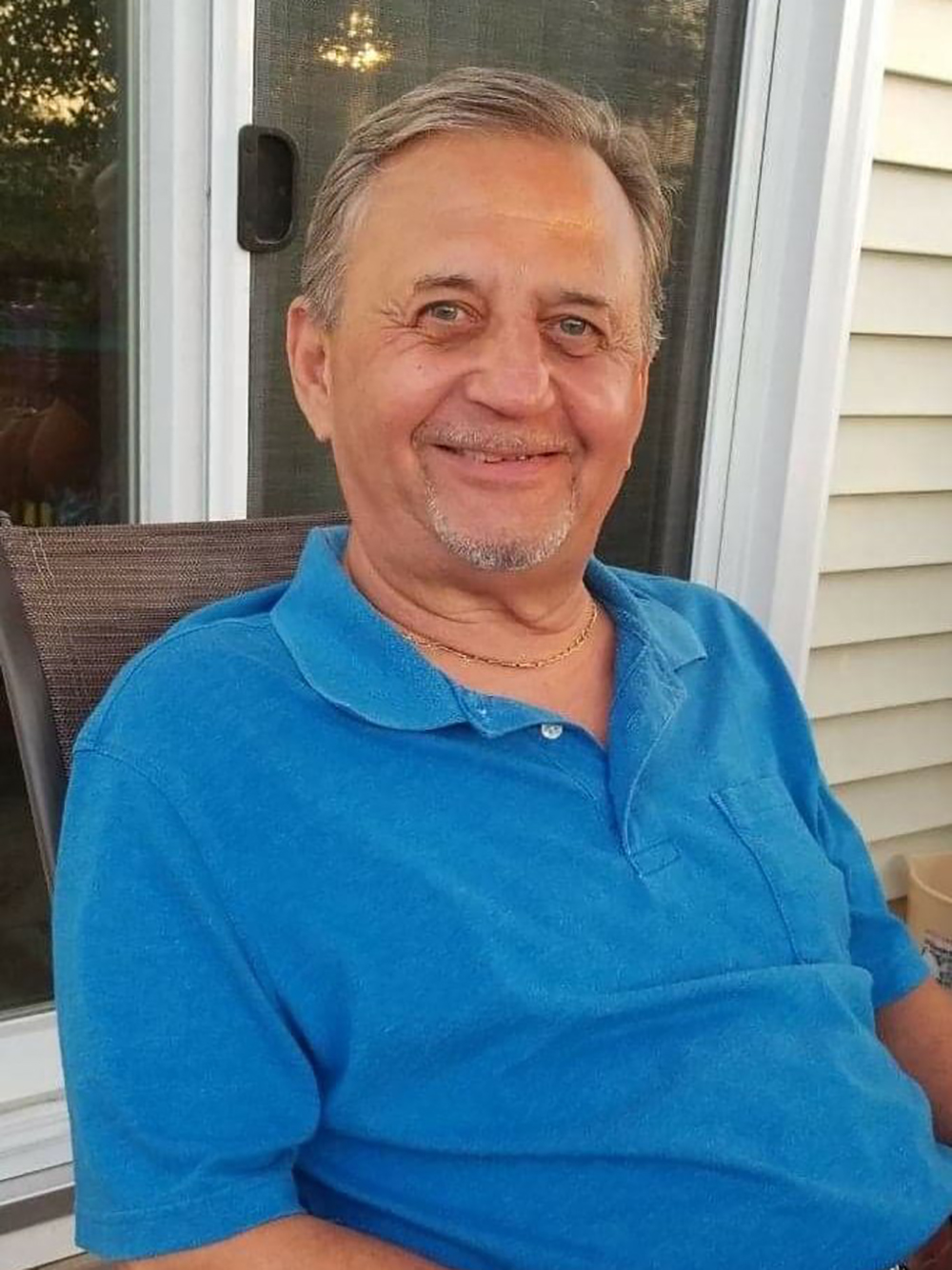 Daniel Oliver Betz III is originally from Columbus, Ohio, and has lived in Long Island, N.Y., Washington D.C., and Lancaster County, P.A. As a child, Dan enjoyed reading comic books and always wanted to write his own adventure story.
After graduated from Marietta College in Ohio in 1968, majoring in English and History, Dan later worked as a teacher, in retail management and also as a life and health insurance salesman. He frequently contributes to his local newspaper by writing editorials, and has had 91 editorials published. Broken Bones is his first novel.