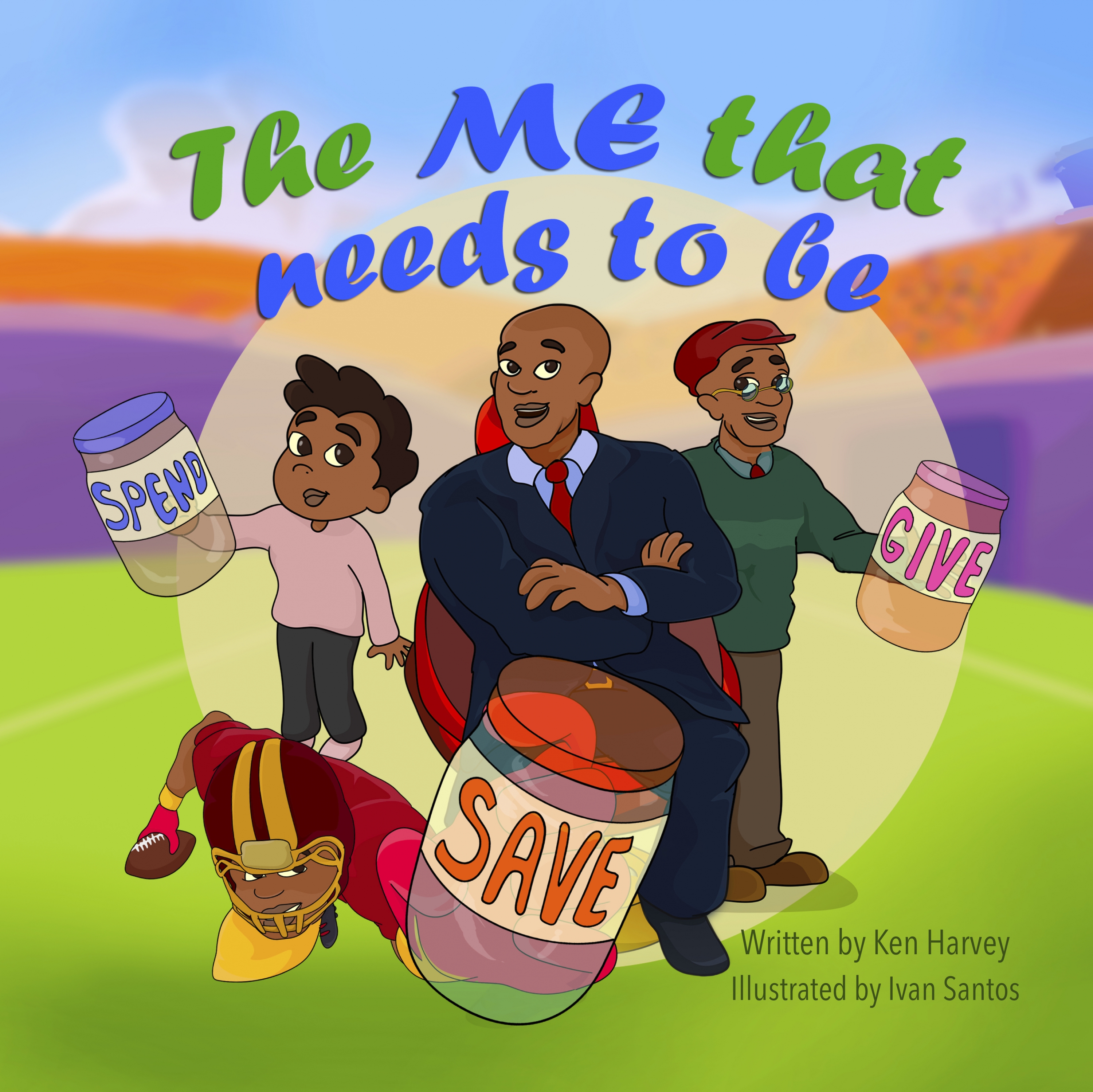 The Me That Needs to Be

Learn about financial literacy with Former NFL All-Star football player, Ken Harvey. In this book, Ken travels back in time to help his younger self learn about how to budget his money and the importance of learning how to SAVE, SPEND, and GIVE.“This book will help start conversations and plant a seed in the financial education of our future athletes and leaders.”-Ken Harvey 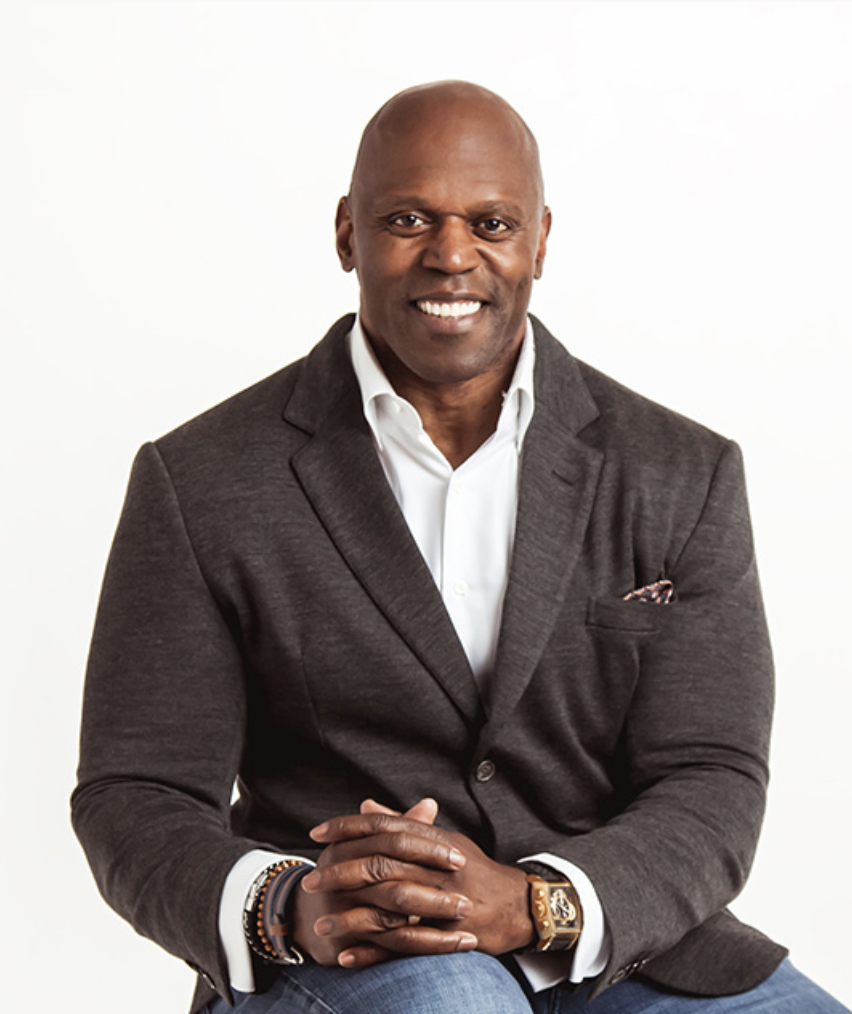 Ken Harvey grew up in Austin, Texas. Shortly after attending UC Berkeley, he was selected for the first round 12 overall of the 1988 draft by the Arizona Cardinals. There, he played six seasons until signing with the Washington Redskins in 1994. He was selected to his fourth straight NFL Pro Bowl in 1997 and ended his career with 89 sacks, averaging 8 per season. Ken retired from the NFL just prior to the start of the 1999 season. In 2002, Ken received the prestigious honor of being nominated as one of the “80 Greatest Redskins” and was nominated five consecutive times to the NFL Hall of Fame.

Ken is the author of several books and screenplays.